Upholding Democracy in the Age of THE BIG LIE

A thoughtful consideration of how and why to protect the vote—and, with it, American democracy.

When a seven million vote margin of victory and 306 electoral votes pointed to Joe Biden as the victor in the 2020 Presidential Election, Trump-fueled conspiracy theories – or the Big Lie – exploded.

In “The Big Truth,” Garrett and Becker completely upend Trump’s Big Lie that has infected the Far Right by revealing concrete evidence proving that 2020 may have been the most secure US election ever. Profiles of and interviews with key swing state election officials, like Georgia Secretary of State Brad Raffensperger and Thomas Freitag, Bucks County, Pennsylvania, election director, show that these guardians of democracy ran fair and accurate elections.

Garrett and Becker go beyond analyzing the key players in all six swing states, the pre-election litigation that clarified the rules for both parties, and the fully auditable and verifiable ballots used. They lay bare the methods being undertaken right now to undercut faith, belief, and effectiveness of elections. In addition, they identify the places where the most dire actions have been taken since 2020 – where election laws have been changed; or election officials been hounded out of office, retired out of frustration/fatigue, or been replaced by pro-Trump political figures.

Therein lies The Big Truth we face in the 2024 election and beyond – when honest election workers of all parties will face lies, threats, abuse, and vilification, and the manipulation of voting laws and election boards threaten the sanctity of our democracy.

Subscribe to learn more about the big truth, including author appearances and more!

A portion of the proceeds from the sale of “The Big Truth” benefit The Center for Election Innovation and Research and their work to build voter trust and confidence, increase voter participation, and improve the efficiency of election administration. 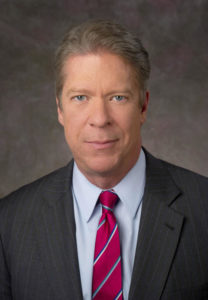 From 2012 until 2018, Garrett served as CBS News’ Chief White House Correspondent, traveling the world and covering all day-to-day developments of the Obama administration. From 2015 to 2016 Garrett covered the Republican presidential campaign, including every GOP debate, both major party conventions and all general election presidential debates. During the transition, Garrett broke numerous Trump cabinet appointments. Garrett covered every major domestic and foreign policy story of the Trump administration.

Before joining CBS News as Chief White House correspondent, Garrett was a fixture during CBS News’ coverage of Campaign 2012 through a partnership with the National Journal, where he was a senior correspondent and columnist. He co-hosted the network’s 2011 South Carolina Republican Primary debate alongside CBS Evening News anchor and managing editor Scott Pelley.

Prior to National Journal, Garrett was the Senior White House correspondent for Fox News. Before joining Fox News, Garrett was a White House correspondent for CNN. Previously, he was a senior editor for U.S. News and World Report, where he reported on Congress and the impeachment of President Clinton.
Garrett is the author of four books: “Common Cents,” with former Rep. Tim Penny (D-Minnesota) Little, Brown Publisher, 1995; “The 15 Biggest Lies in Politics,” St. Martin’s 1999; “The Enduring Revolution,” Crown Forum 2005 and “Mr. Trump’s Wild Ride,” St. Martin’s, 2018.

Garrett graduated in 1984 from the University of Missouri with degrees in journalism and political science. A native of San Diego, California, he lives in Washington, D.C. 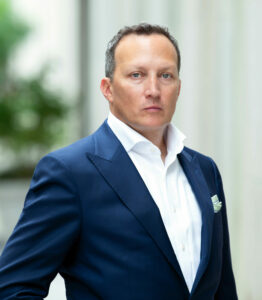 David Becker is the Executive Director and Founder of the nonpartisan, non-profit Center for Election Innovation & Research, working with election officials of both parties, all around the country, to ensure accessible, secure elections for all eligible voters. A key element of David’s work with CEIR is managing the Election Official Legal Defense Network, providing pro bono legal assistance to election officials who are threatened with frivolous criminal prosecution, harassment, or physical violence.

Prior to founding CEIR, David was Director of the elections program at The Pew Charitable Trusts. As the lead for Pew’s analysis and advocacy on elections issues, David spearheaded development of the Electronic Registration Information Center, or ERIC, which to date has helped a bipartisan group of thirty states update over 25 million out-of-date voter records, and helped those states register tens of millions of new eligible voters.

Before joining Pew, David served for seven years as a senior trial attorney in the Voting Section of the Department of Justice’s Civil Rights Division, overseeing voting rights enforcement in several states, including California and Georgia, and served as lead counsel on major voting rights litigation, including the case of Georgia v. Ashcroft, ultimately decided by the U.S. Supreme Court.

David serves as CBS’ election law expert, and his many appearances in the media include The New York Times, The Washington Post, CNN, MSNBC, PBS NewsHour, and NPR, and is frequently published on election issues.

David received both his undergraduate and law degrees from the University of California, Berkeley, and was a two-time champion on Jeopardy! and a winner on Who Wants to be a Millionaire.

what readers are saying

Will America survive as a unified nation until its 300th birthday in 2076? In this urgent, timely, and passionate book, Major Garrett and David Becker persuasively argue that the answer will turn on what happens between now and its 250th in 2026. With razor-sharp argument and encyclopedic command of the evidence, they dismantle Donald Trump’s wild claims of 2020 fraud and document the full sweep of what they accurately call his "attempted coup." 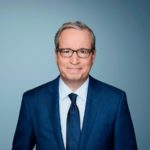 "A second civil war? What was the plot device of fiction writers now seems all too thinkable. In a deeply reported look at the corrosion of American democracy, Major Garrett and David Becker see a nation on a ‘springboard’ to civil war – and describe what can be done to stop it, before it’s too late. The Big Truth is provocative and sobering, but it’s not hopeless." 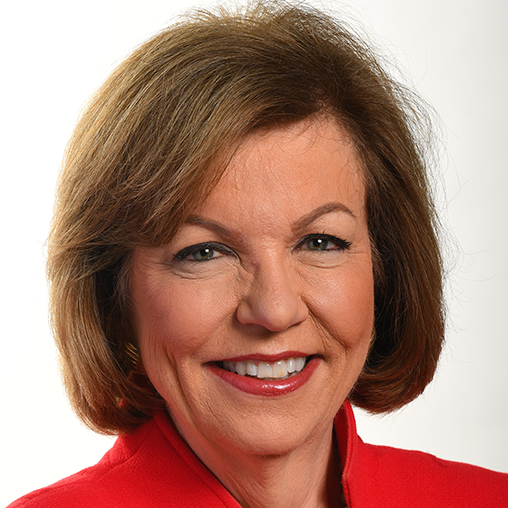 In this era of disinformation, The Big Truth provides us with a compass to navigate through the minefield of partisan agendas and hyperbole that permeate our political discourse and equips us with the tools we need to identify and share truthful, trusted information.  It is one of the most definitive accounts of what really happened in 2020 and essential reading for anyone wishing to understand the depths and nuances of the challenges facing our American democracy and what we can collectively do to overcome them. 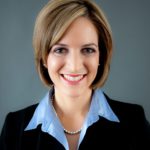 If American democracy has a modern mirror, Major Garrett and David Becker hold it up and brazenly stand behind it. From the very first page, the authors argue the fragility of the American experiment and the need to defend it, connecting the past to our turbulent present. From their posts in journalism and election law, Garrett and Becker narrate the facts of the 2020 election and call out the lies perpetrated by the craven grifters seeking to undermine our democracy. 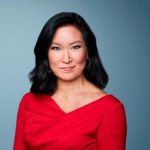 Concerned that the sanctity of the 2022 midterm elections is at stake, if not democracy itself, Major Garrett, CBS’s chief Washington correspondent, and elections expert David Becker have written one of the definitive books on the subject. Vivid, doggedly researched, and deeply important, it is a crucial work at an important time. It will be of interest to citizens of all parties and political persuasions alike. 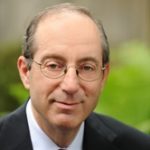 The Big Truth shows how American democracy is threatened, even as everyone claims to be defending and protecting it. This book is a stark warning for every American who thinks that it can’t happen here, that our nation cannot turn against itself. Major Garrett and David Becker show that our union is closer to dissolving than we might think and our democracy is very much at risk. The political project of our time is to rebuild national trust and defend democracy. 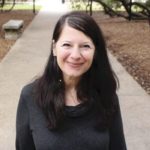 the big truth in the news

The Big Truth: Upholding Democracy in the Age of the Big Lie

Election Officials Have the Same Worst Fear for the Midterms

Just How Close Is The U.S. To A Civil War?

How the Second Civil War Could Start

“We Have Stared Into Abysses Before and Pulled Back”: Looking for Flashes of Hope as Democracy Frays

‘The Big Truth’ shows how 2020 election was ‘valid, verifiable’

Major Garrett and David Becker on “Face the Nation” 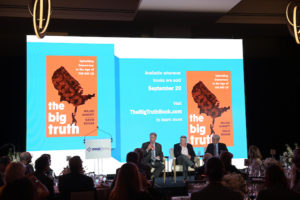